New Stanford research on thousands of police interactions found significant racial differences in Oakland, Calif., police conduct toward African Americans in traffic and pedestrian stops, while offering a big data approach to improving police-community relationships there and elsewhere.The report makes 50 specific recommendations for police agencies to consider, such as more expansive data collection and more focused efforts to change the nature of mindsets, policies and systems in law enforcement that contribute to racial disparities.Among the findings, African American men were four times more likely to be searched than whites during a traffic stop. African Americans were also more likely to be handcuffed, even if they ultimately were not arrested.Across the United States, the report noted, police agencies are guided by the commitment to serve communities with fairness, respect and honor. Yet tensions between police and communities of color are documented to be at an all-time high. 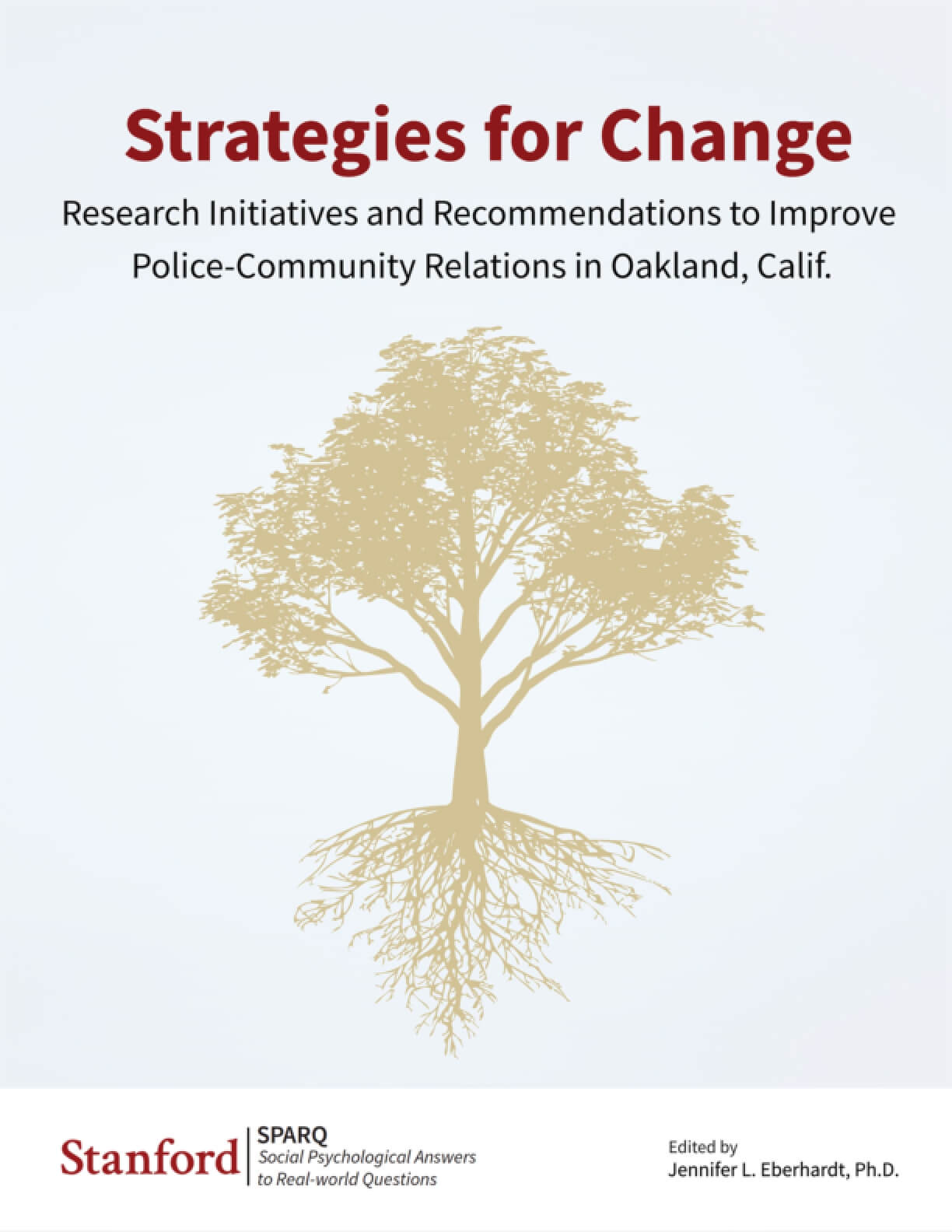