Strengthening Governance of Small-Scale Fisheries: An Initial Assessment of the Theory and Practice

Often hidden in national statistics, small-scale fisheries have been poorly measured at a global level, and in thepast often ignored in states' policy-making. Yet estimates suggest their aggregate global contribution tonutrition, food security and poverty eradication is massive. The most recent estimates available suggest thatsmall-scale fisheries account for over 90 percent of the world's commercial fishers, processors and otherpersons employed along the value chain, equivalent to over 108 million people. Roughly half areemployed in the ocean and the other half in inland fisheries—making small-scale fisheries far and awaythe ocean's largest employer (greater than oil and gas, shipping, tourism, etc.). This level of activitytranslates into a large portion of the global fish catch: an estimated 46 percent of the total, and 38 percentof the fish caught in the ocean. SSFs are also estimated to provide over half the animal protein intake inmany of the world's least developed countries, and over half of the fish for domestic consumption indeveloping countries more broadly. In sum, in many regions of the world SSFs provide both incomes tohelp reduce poverty and safety nets to help prevent it. 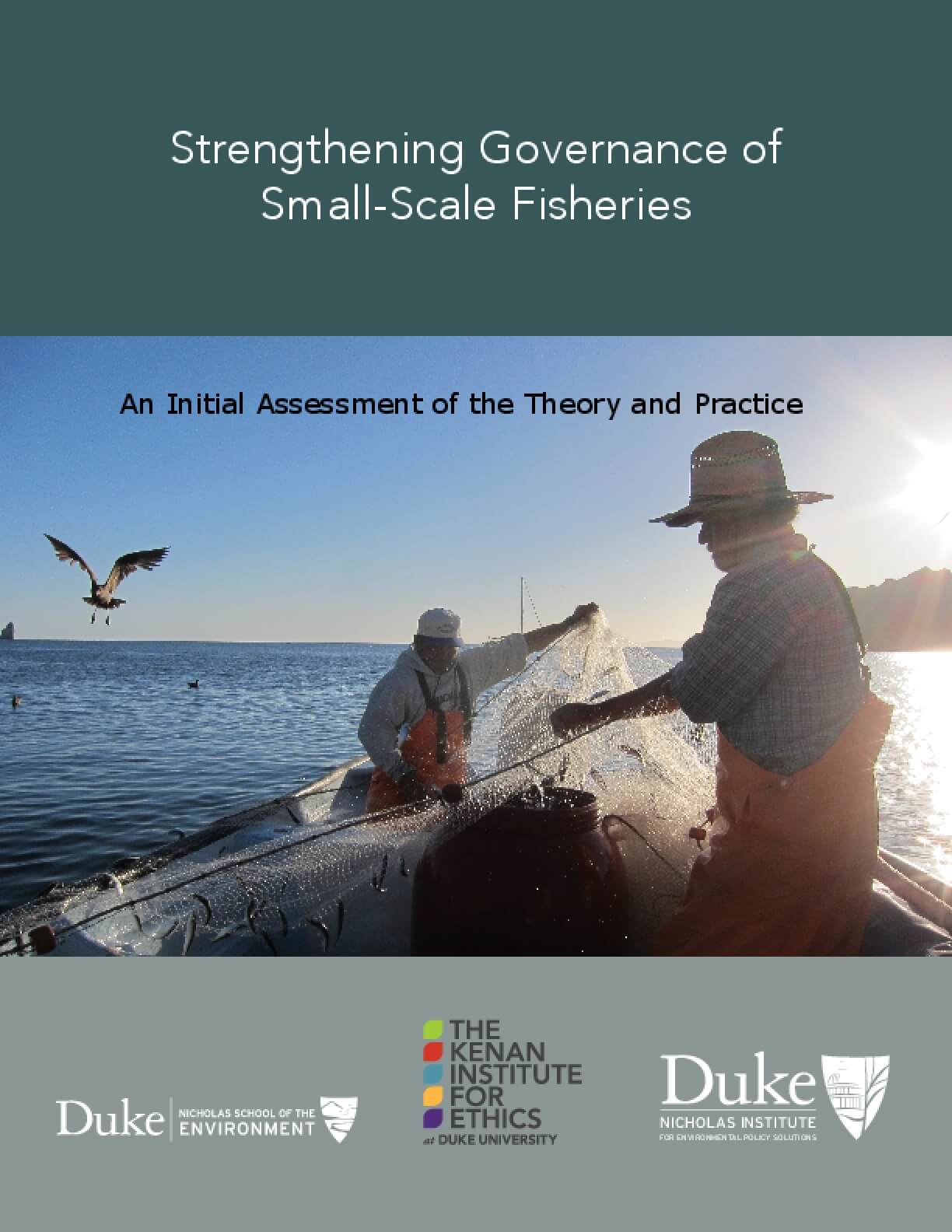